The present appearance of Bedale, stems mainly from its Georgian heyday when the handsome properties on the west of North End were built and Bedale Hall was palladianised. However there have been significant finds in recent years that indicate a much longer history for the settlements of Bedale and Aiskew.

In 2014/15 excavations were undertaken prior to the construction of the Bedale bypass; the remains of a significant Roman villa were found which was probably occupied in the third or fourth centuries AD. Such villas were often sited near to older Iron Age settlements. The site is now a Scheduled Monument but completely covered by the new road. 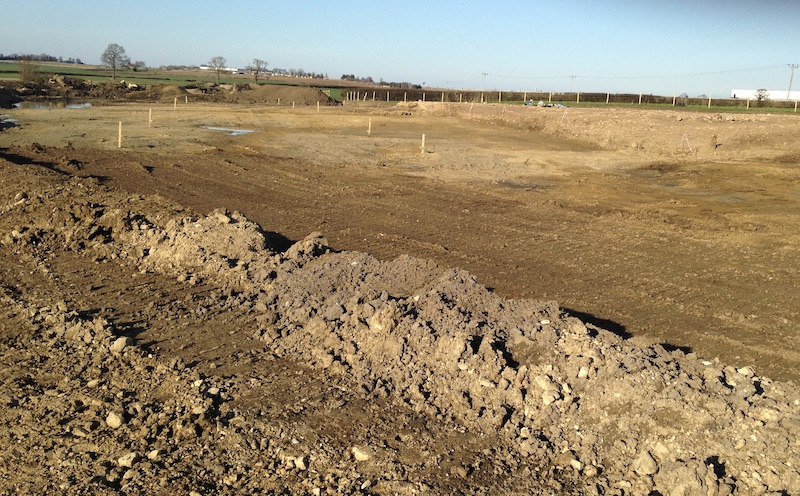 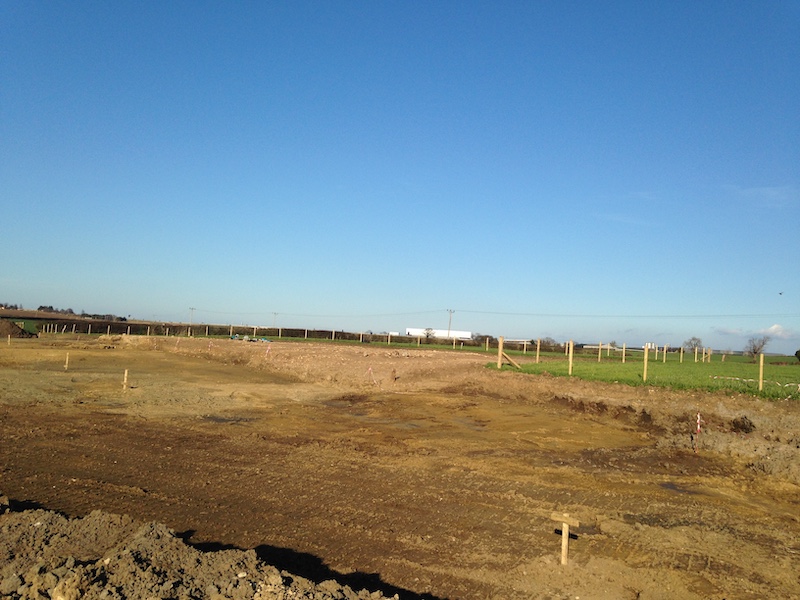 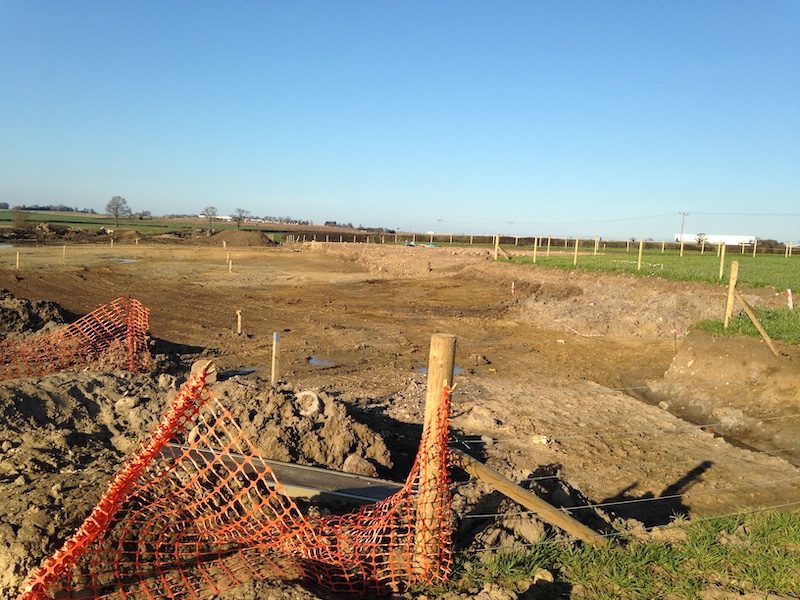 There are two other Roman settlements near by:

These indicate a significant Roman presence in the area, not just at Catterick and Aldborough.

In May 2012, two metal detectorists discovered what was to become known as the Bedale Hoard, in a field near Bedale. It is a stunning collection of Viking jewellery dating from the 9th and early 10th century, it can be seen at the Yorkshire Museum in York. 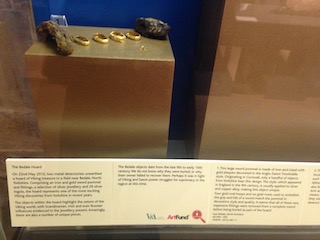 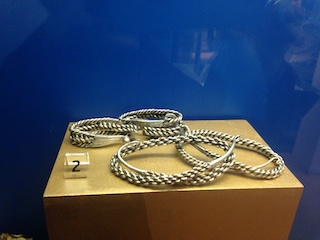 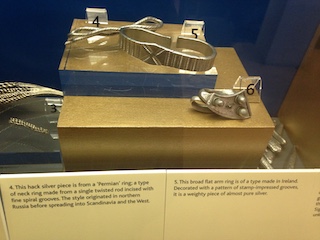 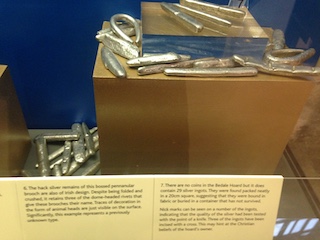 In the Domesday Book, in 1066 and 1086, Bedale and Aiskew are listed as being part of the estates of Count Alan of Brittany.

It consisted of 22 households in 1086, 17 villagers and 5 smallholders, making it one of the largest 40% of settlements at the time. (View on Open Domesday)

Aiskew consisted of only 6 households, 5 villagers and 1 smallholder. (View on Open Domesday)

The Market Charter was granted to Alan Fitzalan in 1251. His son Brian is buried in St Gregory’s. The estate was held by Stapletons and Lovells and eventually passed to the Peirse family, now the Beresford-Peirse family - still resident in Bedale Manor after vacating Bedale Hall. See the Heritage Trail and Wikipedia

The 18th and 19th Centuries

The superb Georgian houses on the west side of North End were built and Bedale Hall was palladianised in the 18th century. Searching historicengland.org.uk provides details of all the buildings that are listed in town; these include most of North End and the Market Place, as well as Bedale Hall. These are probably the most unusual:

The Abolition of Slavery 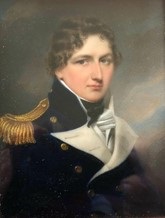 According to the register of compensation payments for the ‘loss’ of slaves, there was no-one in Bedale or Aiskew who owned slaves. Indeed there were two local people, at least, who actively campaigned and acted against the slave trade.

The Reverend Christopher Wyvill, having inherited Constable Burton, supported William Wilberforce’s crusade to end slavery. As did his his eldest son, also Marmaduke, he was the MP for York from 1820 to 1830 and he, too, sided with Wilberforce, declaring himself an “enemy of slavery”. In 1829, he presented a petition to Parliament signed by hundreds of people in York demanding freedom for slaves.

Closer to Bedale, The reverend’s second son was Admiral Christopher Wyvill who, in the 1840s, commanded HMS Cleopatra. He took the battle against slavery to the high seas.He was stationed off the Cape of Good Hope, patrolling the east coast of Africa, where Portuguese traders still captured slaves in Mozambique and sold them to the plantations of the Americas.

The admiral would chase after the slavers. Some he would capture and liberate hundreds of captives; others, though, would flee from him and in their desperation to escape would run aground. The crew would get away but the human cargo beneath the battened hatches might not be so lucky. Then the admiral took the fight onland. The Portuguese, like the Lascelles of Northallerton a century earlier, would pen the Africans in a makeshift prison until there was a ship to sail them off to slavery. The admiral would destroy the “slave factories” – the permanently moored prison ships pioneered by Henry Lascelles – or he would land and burn the “barracoons” – the stockades where the captives were incarcerated. At the end of a long naval career, the admiral retired to The Grange, near Bedale, where he died in 1863 aged 71. The Grange still stands opposite the BASA. (With thanks to the D&S.) (Photograph with permission.)

Some photos of the town before the building of Samwaies Court and the new primary school:

This is Sussex Street with the old primary school on the left.

The ‘new’ Grammar School on Wycar.

The bottom of Firby Road looking towards Wycar, before Samwaies Court was built.